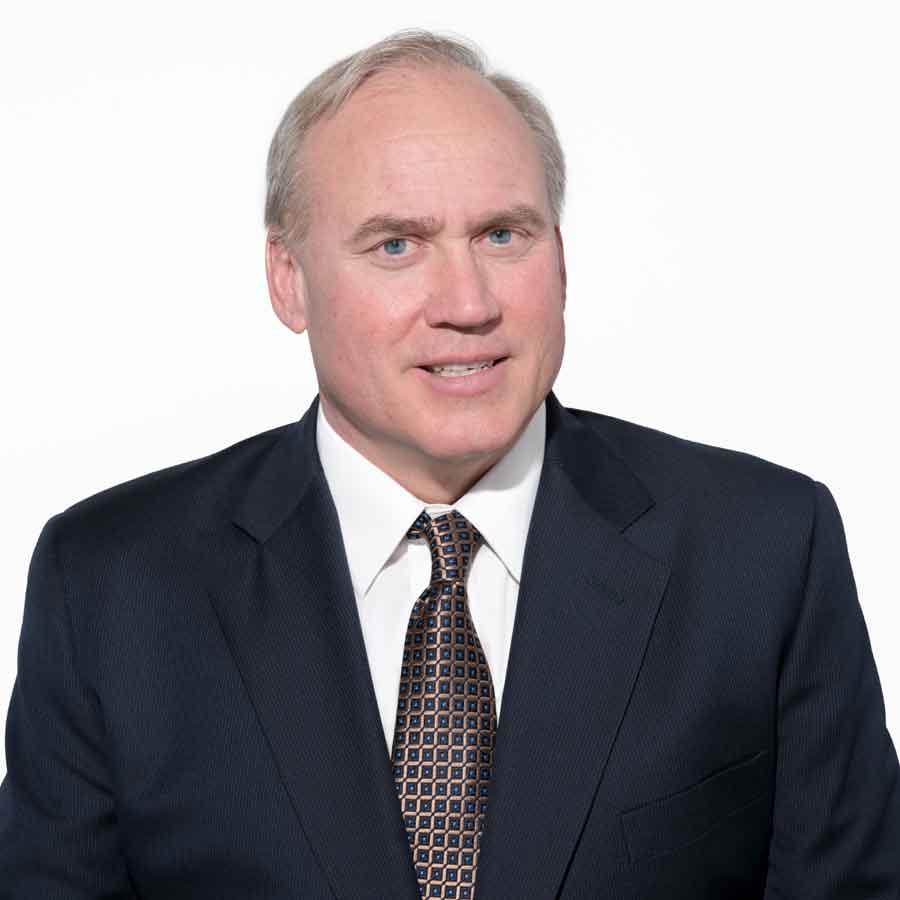 Before AMB, Neal held various commercial lending officer positions over a 12 year period at Bank of America and its predecessor financial institutions in Dallas, Texas (First Gibraltar Bank) and Boston, Massachusetts (FleetBank Financial & The First National Bank of Boston) where he sourced and/or managed over $1.0 billion in cumulative loan commitments.

In 1996, Neal co-founded Fort Worth, Texas-based Harvest Media, a magazine publishing company. From 1993-1996, Neal was Chief Financial Officer of Dallas, Texas–based Pelican Press, a privately-held printing and packaging company that was a spin-off from Packaging Corporation of America.

Neal attended Dartmouth College where he graduated in 1984 with a BA in Economics. Neal currently serves on the Board of Directors at Cambridge Savings Bank, one of the oldest and largest full-service community banks in Massachusetts with $3.9 billion in assets. Neal also sits on the Concord, Massachusetts-based Fenn School Board of Visitors, participates in the PanMass Bike Challenge, and volunteers for the Make-A-Wish Foundation of Massachusetts and RI. Lastly, Neal served on the Town of Boxborough Finance Committee from 2011-2016.